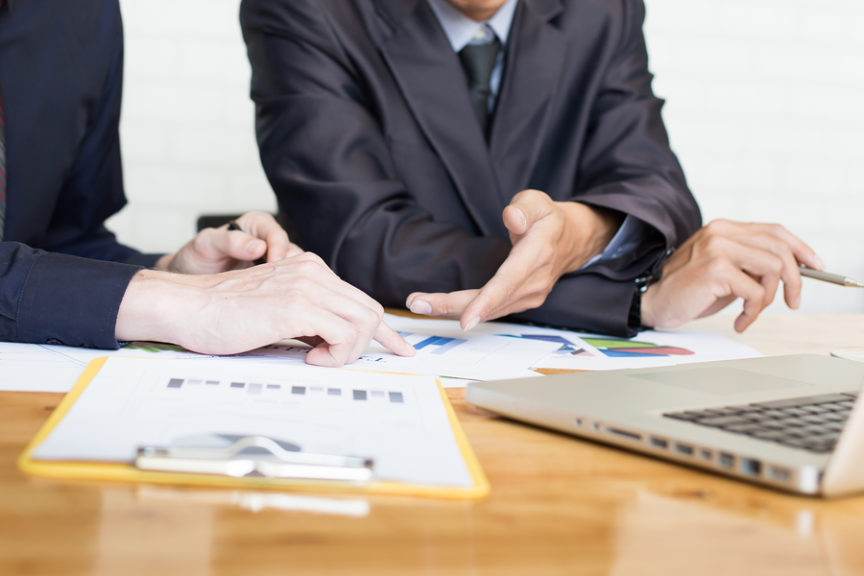 Temporary employment is up 3.8% from March of last year. From February to March of this year it increased 0.4%. Additionally, the average monthly staffing job growth for Q1 2017 was 3.5%, 2.5 times 2016’s  monthly average for the entire year. March also saw the lowest unemployment rate in ten years at 4.5%.

A top staffing executive says that employers plan to keep hiring for temporary and permanent positions. Recruiters and job seekers alike can remain optimistic about slow and steady job growth in the near future.