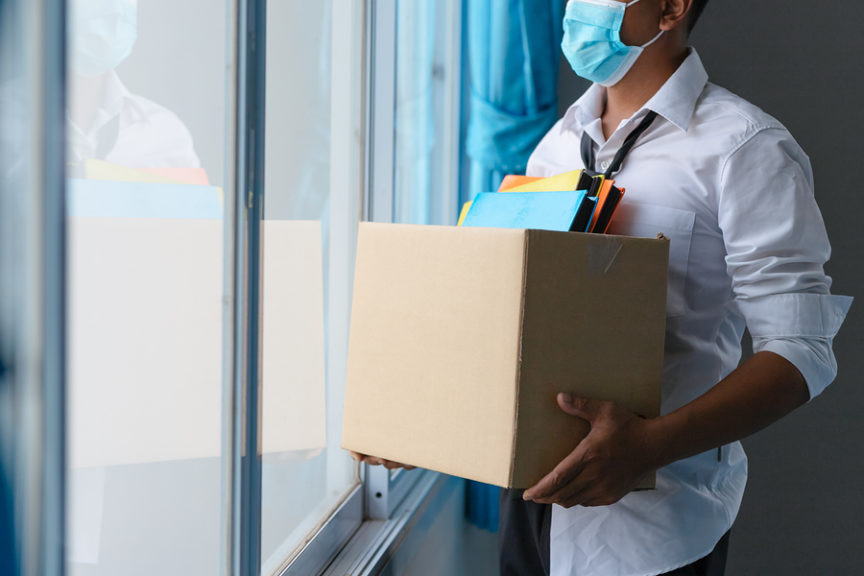 The unemployment rate was 13.3% in May, an improvement over April’s 14.7%, though 21 million Americans are still without jobs, according to the U.S. Bureau of Labor Statistics.

Unemployment rates were disproportional even before the start of the economic crisis — in Feburary, 5.8% of black workers and 4.4% of Hispanic workers were unemployed, compared to 3.1% of white workers and 2.5% of Asian workers.

Even as businesses begin to reopen, experts expect a slower recovery and faster unemployment rate increases for black and Hispanic workers compared to white workers. Due to a decrease in survey responses for May, it’s also likely that the recession’s impact on job loss within these demographics is greater than the data shows. Some of those counted in the survey may also be undocumented immigrants, who are experiencing significant rates of job loss on top of other economic hardships, such as lack of access to food stamps, subsidized housing, and stimulus checks.

Unemployment varied by education level as well, with the highest rate among those without a degree (19.9%) and the lowest among those with a bachelor’s degree or above (7.4%). The shift to remote work deeply affected those with less education, as many of these populations held jobs that were difficult or impossible to do from home.

Sources: The U.S. Bureau of Labor Statistics and The Washington Post