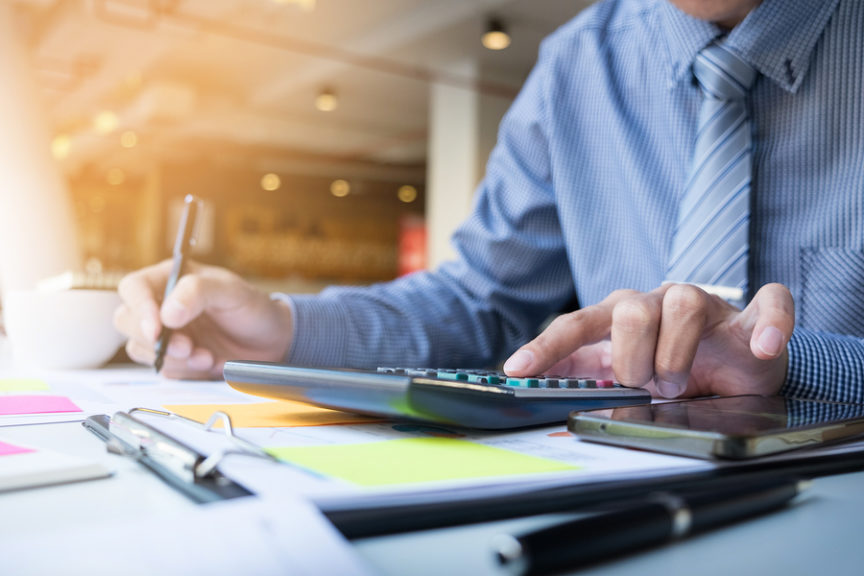 Here are some other highlighted labor stats for March:

Some blame the unexpectedly harsh winter weather for March’s poor labor performance, while others wonder if March was an economic indicator for what’s to come in Trump’s administration.