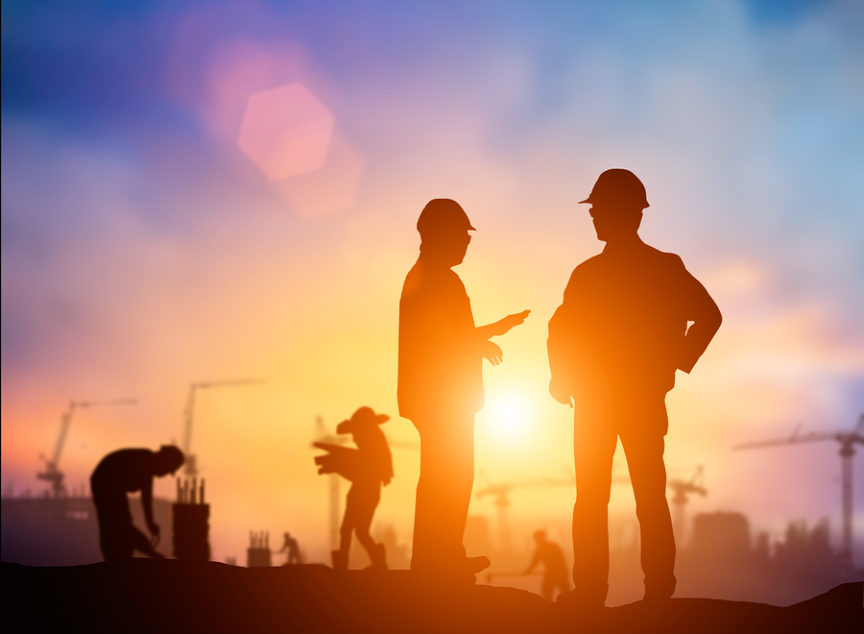 There were 235,000 new jobs in February, according to the Bureau of Labor Statistics, exceeding economists’ projections by 45,000 jobs.

The sectors with the most growth were construction at 58,000 and professional and business services at 37,000. Healthcare saw a jump of 27,000 positions, while retail lost 26,000. The number of employed Americans reached its highest point ever at 152.5 million, and hourly wages edged up 2.8%.

One economist reporting to CNBC does not consider this a “Trump bump,” claiming it’s too early in the administration and no laws have been passed that would have an effect on labor. However, many expect job growth from Trump’s economic promises for the country.