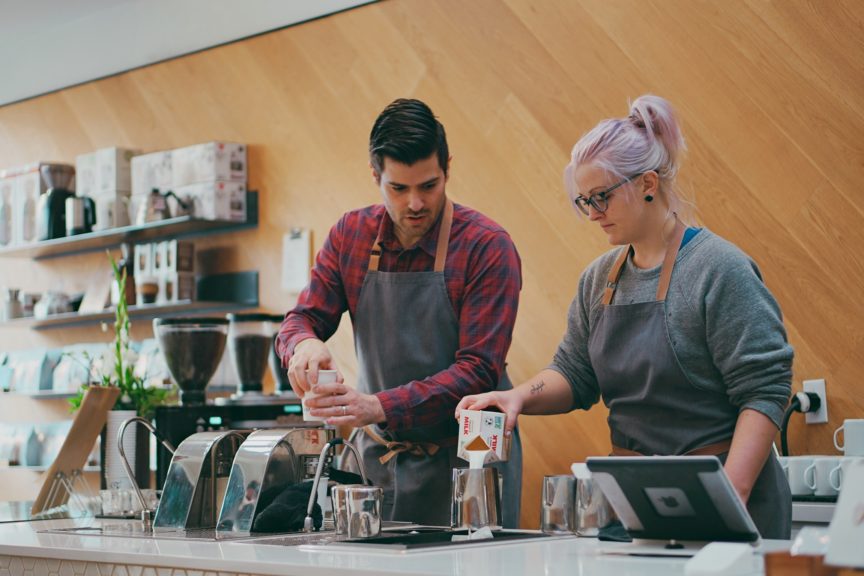 Employment fell by 33,000 jobs in September, marking the first decline in payrolls since September 2010, according to the Department of Labor. This fall is largely attributed to Hurricanes Harvey and Irma. The leisure and hospitality sectors were particularly hard hit, plunging 111,000 jobs, the largest plummet since such data began being kept in 1939.

Overall, though, the labor landscape still looks promising. Unemployment is still at a 16-year low of 4.2%. Annual salary grew 2.9%.

Recruiters can let any worried candidates know that, though jobs may be scarce in areas right now, overall, the outlook still looks good.