Can you afford to waste half a year on a hiring mistake? If your business is based in Seattle, that’s how long it takes to correct a hiring misstep, according to new research by global specialized staffing firm Robert Half. Nationwide, the average is four months.

Of the more than 2,800 U.S. senior managers surveyed at the end of 2020, over three-fourths (76%) admit to hiring the wrong candidate, and almost two-thirds (64%) report the impact is more severe during the pandemic. The company reported the results in an infographic.

Four months squandered on a blunder

On average, the managers surveyed said it took 10 weeks to identify a poor fit, and another six weeks to replace the bad hire. That’s four months lost to recruiting the wrong candidate, and the internal damage is severe. Senior managers say the loss results in:

Where hiring mistakes derail companies the most

The research compared hiring mistakes across 28 major metropolitan areas, and found that some cities take much longer than four months (16 weeks) to recover from a hiring error:

According to Paul McDonald, senior executive director at Robert Half, the pandemic has contributed significantly to hiring mistakes. “In the past year, companies have made big transitions, including the move to remote work and shifts in their hiring and onboarding practices. When faced with so many changes, there can be more room for error and, unfortunately, a bad hiring decision can have a ripple effect throughout the organization.” 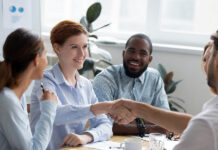 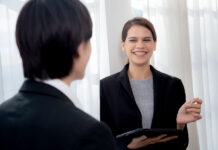 Trends That Will Dominate the Staffing Industry in 2023 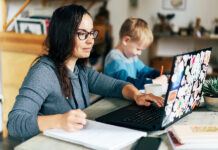