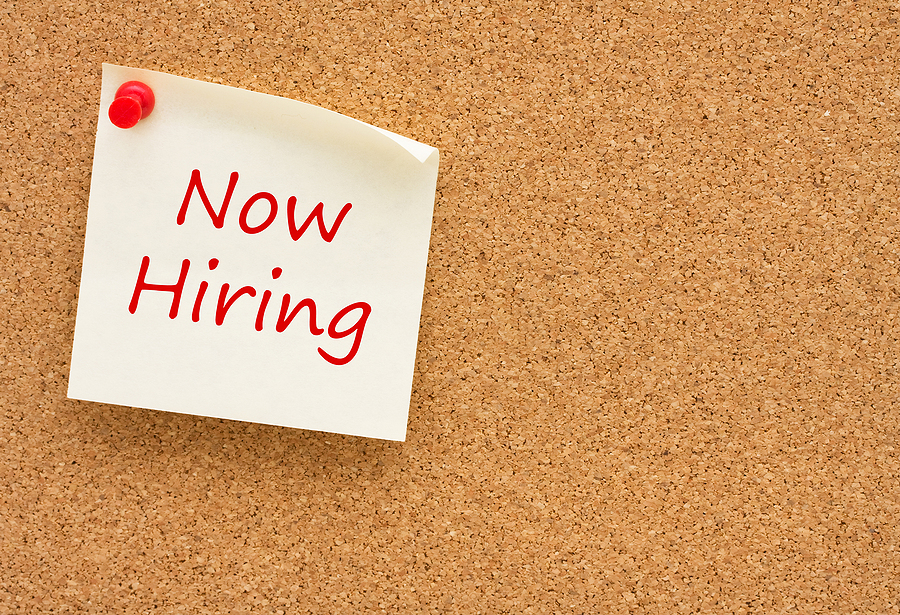 Recruiters are employing creative tactics to hire for the 10 million jobs that are currently open in the U.S. A new report from Jobvite reveals that the majority (80%) of recruiters’ priorities have shifted over the last year and 40% have increased recruiting budgets.

The 2021 Recruiter Nation report highlighted a changing landscape — 39% of organizations are experiencing an increase in staffing levels, up 13 percentage points from last year. This is a stark contrast from the staffing reductions and job losses of the previous year, prompting a reevaluation of the recruiting process.

As one of the biggest changes, the value of “culture add” has declined significantly. Only 28% of recruiters said they prioritize this when considering a job candidate, down from 83% in 2017. Meanwhile, diversity and inclusion (D&I) is top of mind for companies and candidates alike — 61% of companies are putting more emphasis on D&I than they did last year, and 49% of recruiters said candidates are asking about D&I initiatives more than they did in 2020.

Salary remains a major consideration: 56% of the recruiters polled said salaries have increased in 2021, while three out of four (an increase of 20 percentage points) report an increase in salary negotiations among current employees as well.

According to Kerry Gilliam, Vice President of Marketing at Jobvite, a worker revolution is taking place where candidates and employees feel empowered to choose a job where they feel supported. “The pressure is on for organizations to respond to these challenges by leveraging the right strategies that quickly get talent through the door and embracing initiatives that align with candidates’ values and priorities,” she said.

A Broken Labor Market: An App to Fix It

5 Reasons to Outsource Skilled Labor in 2022

ABOUT US
Your source for staffing industry intelligence. Find the latest interviews, insights, and analysis at StaffingHub.
Contact us: press@staffinghub.com
FOLLOW US
© Copyright 2021 - StaffingHub
Share This
MORE STORIES
Press Releases