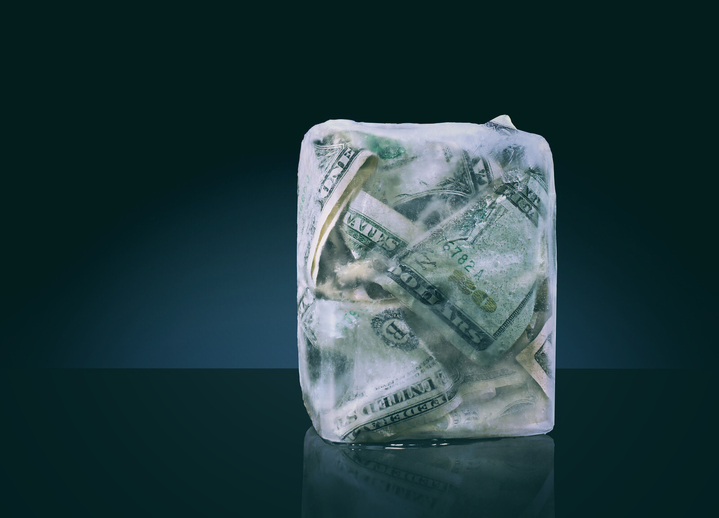 This Monday, Trump ordered a hiring freeze for federal government positions. Military, national security, and public safety positions are exempt from this freeze, as are presidential appointees.

This is a temporary solution to stall government growth until Trump’s budget director rolls out a long-term reduction plan for the federal workforce. The memorandum states that agencies should instead “seek efficient use of existing personnel and funds.”

Press Secretary Sean Spicer explained that this freeze is to “respect the American taxpayer” and federal positions that are “duplicative” waste taxpayers’ money.