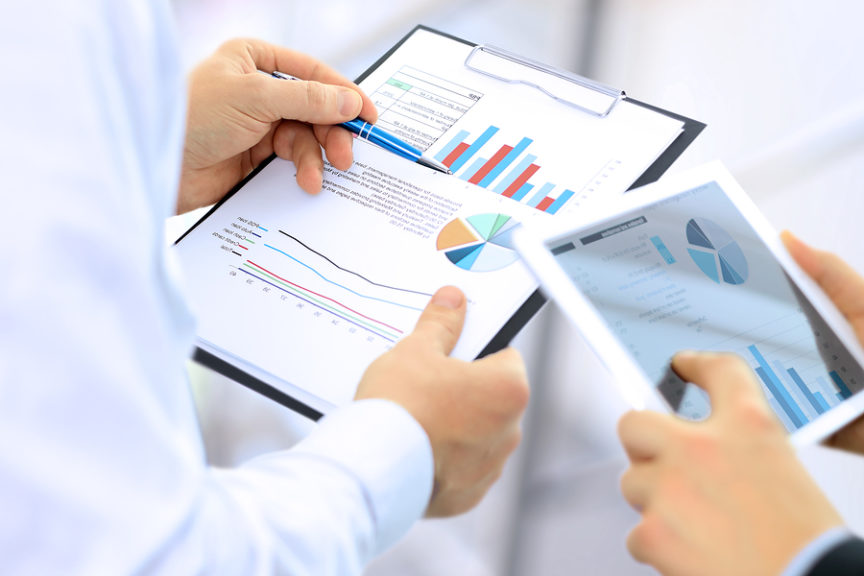 The first quarter of 2017 saw staffing companies employ over 3 million temporary and contract workers per week. Although staffing is down 0.5% from Q1 2016, this is the 12th quarter in a row with over 3 million weekly workers. Staffing sales are up 3.6% over this quarter last year, exceeding $32 billion.

An ASA exec says that contract and temporary staffing should remain steady.

Recruiters can expect steady numbers that grow throughout the year, peaking in Q4.