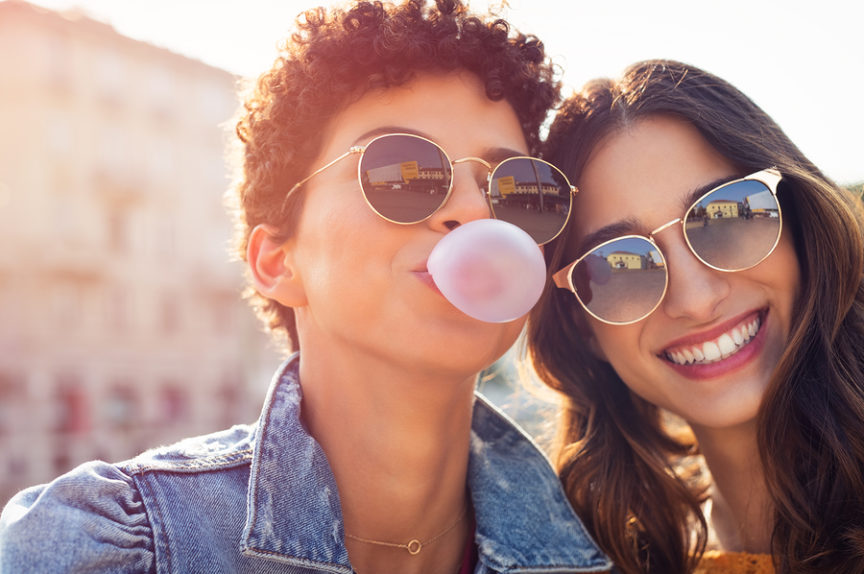 In a 6-3 decision, the Supreme Court ruled on June 15 that Title VII of the Civil Rights Act of 1964  — which prohibits discrimination based on race, color, religion, national origin, and sex — also protects LGBT+ employees.

The decision stemmed from three different cases in which gay and trans employees sued their respective employers for dismissing them because of their sexual or gender identities. It ultimately fell on the Supreme Court to determine that Title VII’s language includes coverage for LGBT+ employees.

Although several states and local municipalities have already enacted laws to protect the LGBT+ community from workplace discrimination, the Supreme Court’s decision amplifies such laws to a nationwide level. Employees who encounter discrimination based on their sexual orientations or gender identities will now have a stronger case against their employers.

Under Title VII, it’s “unlawful . . . for an employer to fail or refuse to hire or to discharge any individual, or otherwise to discriminate against any individual . . . because of such individual’s race, color, religion, sex, or national origin.” (Source)

The Court determined that, even though the original drafters of the law may not have considered LGBT+ employees and the challenges they would face, discrimination against such employees qualifies as sex discrimination. “Because discrimination on the basis of homosexuality or transgender status requires an employer to intentionally treat individual employees differently because of their sex,” the syllabus of the ruling states, “an employer who intentionally penalizes an employee for being homosexual or transgender also violates Title VII.” (Source)

What this means for employers

Discrimination against LGBT+ employees violates Title VII law. Employers are not permitted to use the sexual orientations or gender identities of their prospective or existing employees as a basis for their hiring and firing decisions.

The ruling only pertains to employment decisions, however, not other issues such as segregating bathrooms and locker rooms.

The decision may also cause some friction with laws protecting religious freedoms, but it wouldn’t be the first time that the Civil Rights Act of 1964 has intersected with religious liberties (e.g. 1993 Religious Freedom Restoration Act). The Court acknowledged that future cases may bring up important discussions about this intersection.

The Supreme Court’s verdict marks a historic victory for the LGBT+ community, one that should cultivate greater diversity in the workplace.