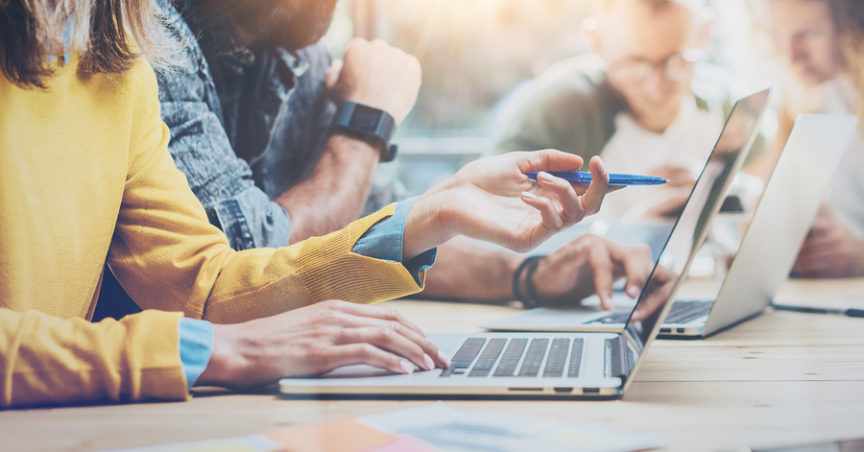 The current stagnation is not for lack of growth. ASA president and CEO Richard Wahlquist explains, “Staffing companies are reporting increases in demand across several sectors but, for many firms, growth remains constrained by the supply of qualified talent.”

In addition, 235,000 jobs were created in February, and the unemployment rate decreased to 4.7%. Search and placement jobs increased by 0.6% from December to January, and the January numbers are up 1.7% from the same time last year.