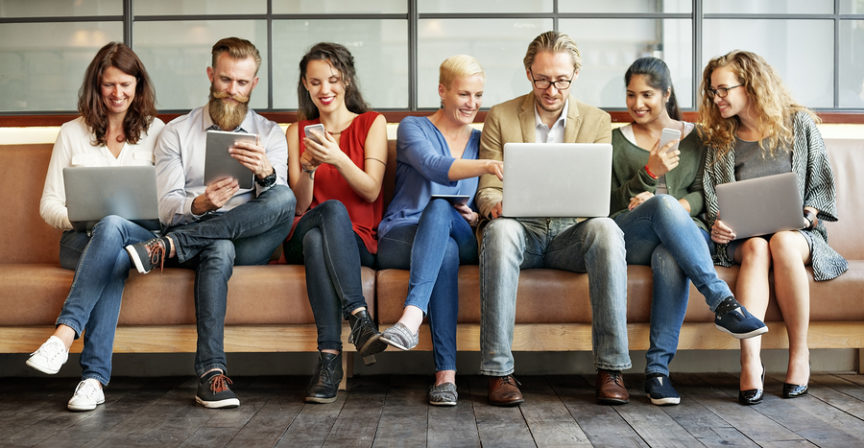 In the last quarter of 2016, nearly 500,000 people changed jobs, says private payroll processor ADP. For the past two years, Q4 has seen an uptick in job switching by about 100,000 people each year. Not only are workers changing jobs, but they are also increasingly changing industries.

For example, 17% of workers transitioned to healthcare from the business world in Q4. This is up 2% compared to the last two years. Employees switching jobs within the healthcare industry decreased 6% over the same period.

One reason for this trend is the low employment rate. Employers generally prefer workers with industry experience. But, as unemployment has continued to drop since the recession ended, so has the number of job-seekers. Employers are pushed to fill positions with top candidates from other sectors.

This trend is to the candidate’s advantage, especially for Millennials, as they may be able to break into fields that were previously closed to them.