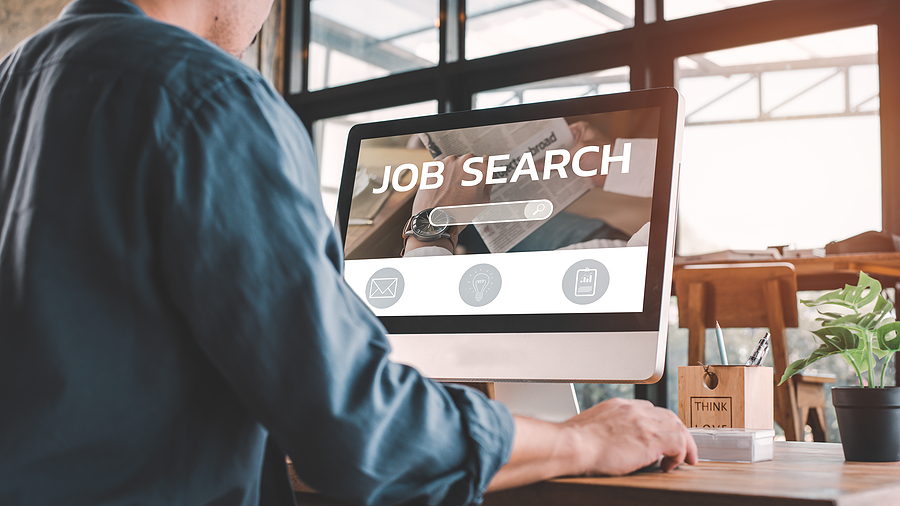 New research from staffing firm Robert Half suggests that many U.S. workers will be looking for new roles in the coming months. According to the firm’s “Job Optimism” survey, the majority of workers (87%) feel confident about their skill set and job security. Still, nearly 1 in 3 (32%) they plan to look for a new role in the coming months.

The top reasons for seeking a new role are to increase salary and to have access to better career advancement opportunities (29% each).

Some additional findings from the press release:

These results align with those of other recent surveys, like this one, which found that as many as 7 in 10 employees may change jobs after the pandemic.

The Robert Half survey also revealed two key factors that determine whether employees stay or go:

“As we turn the corner on COVID-19 and business conditions improve, employers will face new hiring and retention challenges and must adapt to meet the needs of a more resilient and resolute workforce,” Robert Half senior executive director Paul McDonald said.

The Nature of Work Is Changing Amid Cultural, Technological, and Societal Shifts

ABOUT US
Your source for staffing industry intelligence. Find the latest interviews, insights, and analysis at StaffingHub.
Contact us: press@staffinghub.com
FOLLOW US
© Copyright 2021 - StaffingHub
Share This
MORE STORIES
Employee Experience