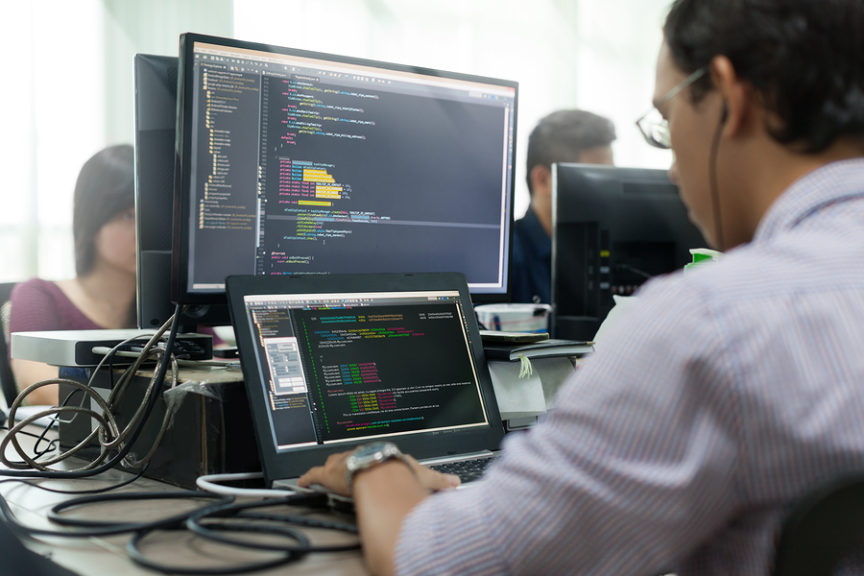 While the Bay Area still stands as the tech mecca of the US, many cities have been growing their tech industries and need workers to fill those jobs. In the last decade, for example, tech jobs in Charlotte, North Carolina, grew by 62%, adding 7,400 jobs. Indianapolis has seen a 68% increase in tech jobs over the last ten years, due to companies like Salesforce that are growing their offices there. Nashville has seen a surge in tech firms in the healthcare and defense industries, and has added over 6,500 tech jobs in 2017. Other top cities include Seattle, Denver, Austin, Raleigh-Durham, and Detroit.

Source: Forbes, The Cities Creating The Most Tech Jobs 2017