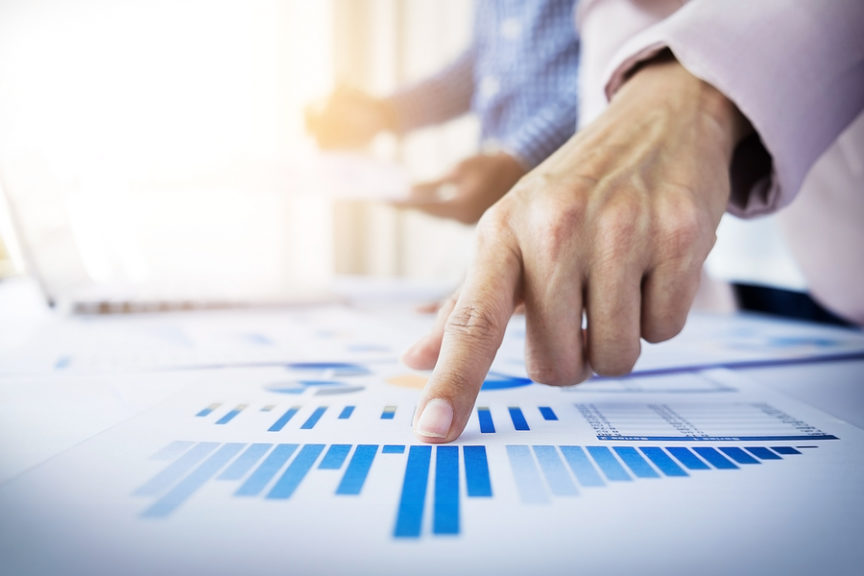 Last month the unemployment rate descended to 4.4%, the lowest in more than ten years.

There were 211,000 jobs added to the market as it creeps closer to full employment. Not only that, but wages have grown 2.5% year over year as well.

It’s unclear whether to credit the Obama or Trump administration for this continued economic expansion. Many say credit cannot be given to any one person because the economy fluctuates due to multiple factors. Also, the effects of various policies on the economy are difficult to attribute because they can take years to manifest.

Whatever the cause, the trend is positive for staffing. One staffing exec reveals that many employers now have the option to ‘buy or build’ the skills they seek. This means they can pay higher wages for skilled workers or partner with schools to develop the skills they want to see in new employees.