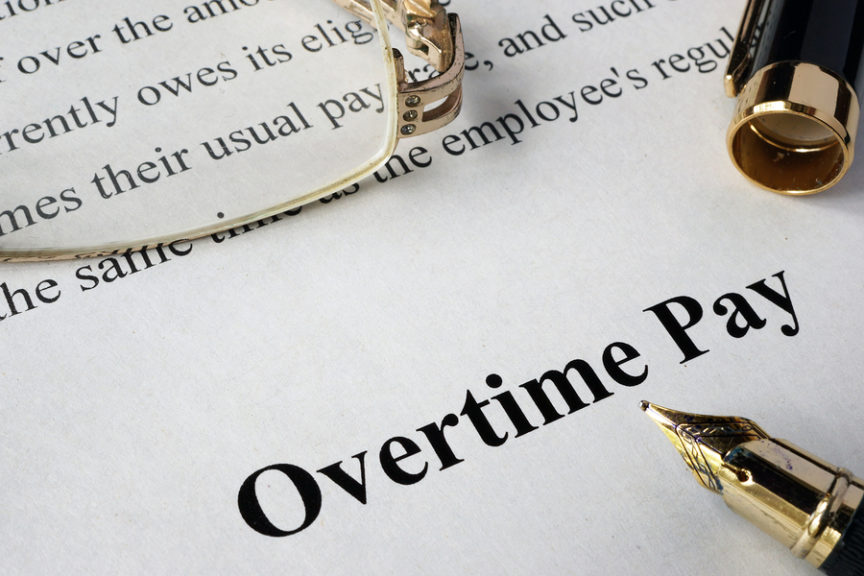 Many industries are waiting to see whether Trump will repeal and replace Obama’s controversial overtime rule or if the new president will do away with the rule completely.

The Department of Labor under Obama sought to raise the overtime salary threshold from about $23k to around $47k, which would grant time-and-a-half overtime eligibility to 4 million more workers. However, it was temporarily blocked by a Texas judge in November.

Many businesses were against the rule, while it gained popular support amongst working class employees. One possible compromise would be to raise the eligibility salary threshold to the $30k range, as many critics feel $47K is too high and would put a burden on business owners.

Some businesses, such as Wal-mart, increased their managers’ salaries in anticipation of the rule. The superstore says it will maintain those salary increases regardless of the final ruling.

The Trump administration has until May 1 to address the case, so there is still some time before we may see any response.