Many resumes contain fiction along with facts, according to a new survey from ResumeBuilder.com. Approximately 3 in 10 Americans admit they have lied about key job qualifications. The most common lies were about years of experience (46%), followed by educational background (44%) and how long the applicant held a previous position (43%). Respondents also admitted to embellishing their skills or abilities (40%).

The number of resumes in circulation is increasing as the U.S. economy rebounds from pandemic-related job losses, and almost three-quarters (72%) of respondents said they lied on their resume to improve their chances of getting hired. Other common reasons included:

But job seekers should think twice before embellishing their job qualifications. Of the 1,250 survey respondents, 41% had their job offer rescinded once they were found out, and 18% were hired and then fired. 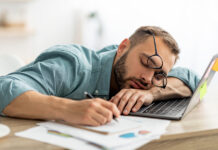 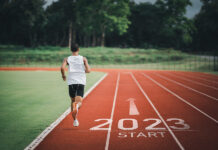