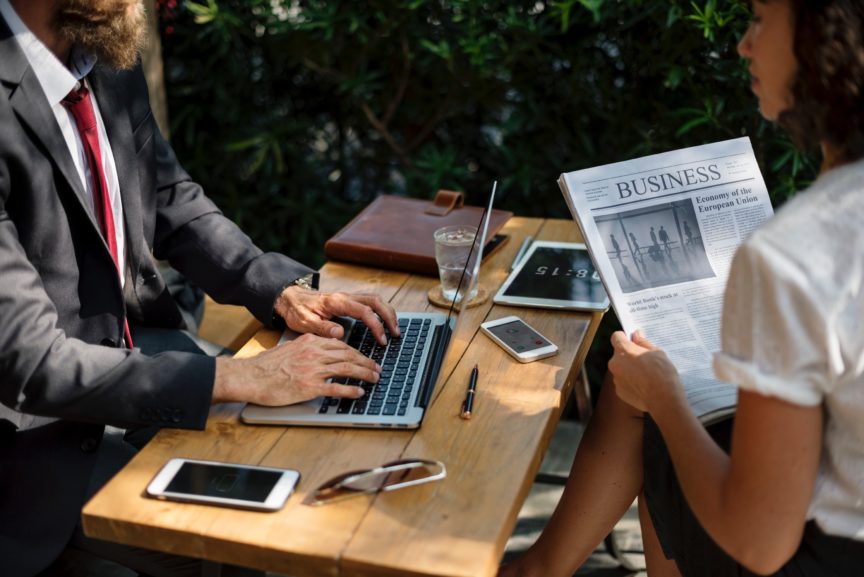 A recent survey of human resources executives found that 48% of companies are reviewing their pay policies to close the pay gap between male and female employees, according to Challenger, Gray, and Christmas. The respondents came from companies of various sizes and industries. They indicated that the new scrutiny on pay parity has come in the wake of the #MeToo and #TimesUp movements, which seek to eliminate sexual harassment and pay disparity in the workplace.

Nearly a third of respondents said that they already pay men and women equally, while 17% indicated that they would not be reviewing their compensation packages.