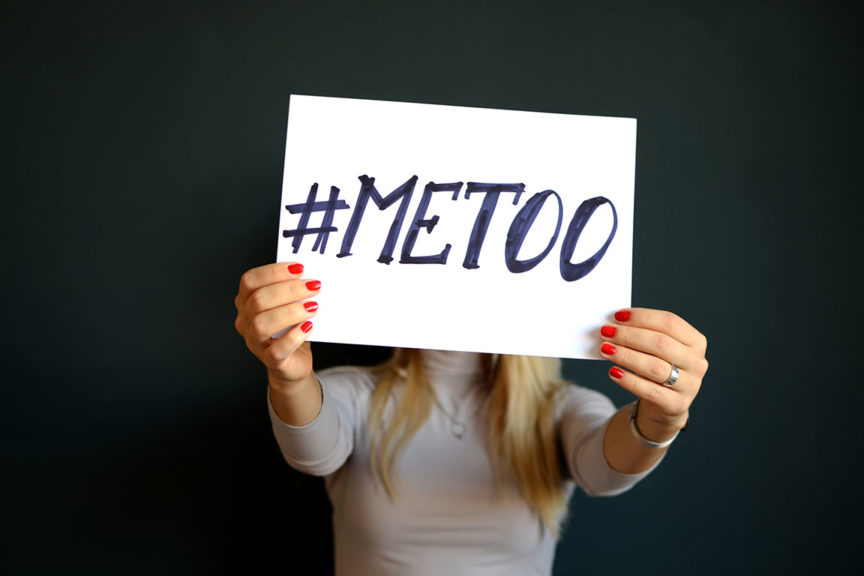 Nearly half of currently employed women have experienced physical or verbal sexual harassment in the workplace, according to a new poll by NBC News and the Wall Street Journal. Though young, white, and college-educated women report harassment at a slightly higher rate than average, the poll suggests that men are harassing women of all ages, races, and political beliefs in the workplace.

In the wake of the Harvey Weinstein accusations and the viral #MeToo hashtag, 77% of men surveyed in the same poll say they are now more likely to speak out if they see a woman treated unfairly.