Home Recruiting Millennials How Your Recruiters Should Be Using Twitter 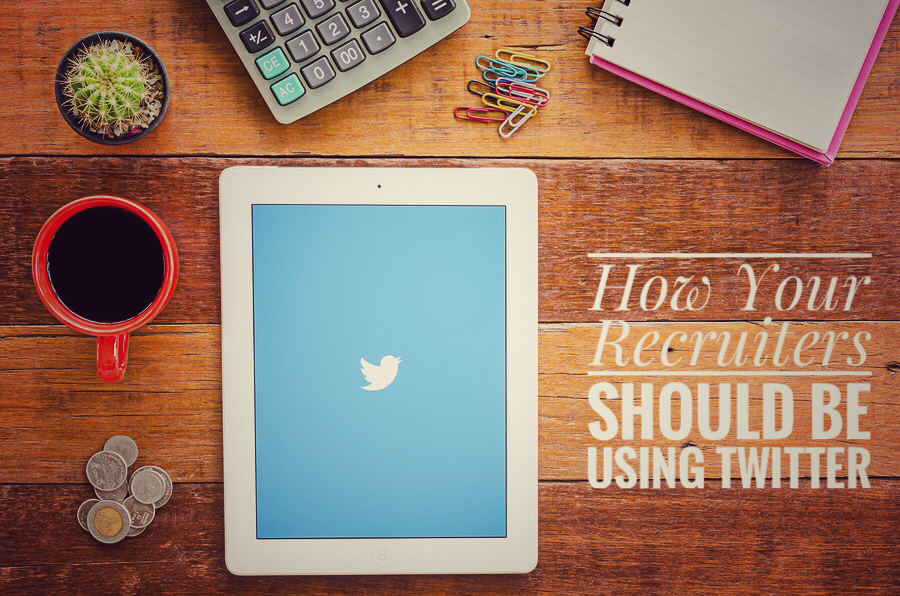 Twitter is a personable and professional network to add to your social recruiting strategy. With 313 million monthly active users, Twitter helps share your agency’s message and reach new talent in a fun and engaging way.

With an average of 500 million Tweets per day, Twitter is crowded with a lot of chatter. Here’s how to cut through the noise on Twitter to attract the talent you want.

When you’re on the search for entry-level and experienced job seekers both in the US cities and internationally–30% of online adults under 50 use Twitter with 4X as many users internationally as in the U.S.

As you grow your social recruitment strategy on Twitter, consider these tactics: 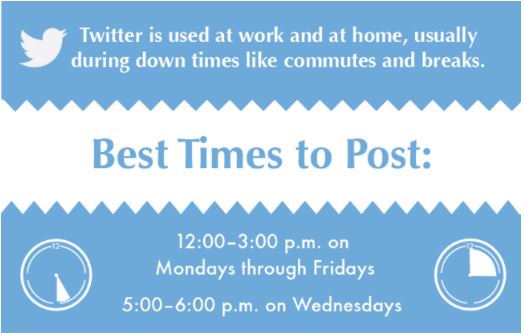 You and your staff understand the basics of Twitter, but how do you use it to find the talent that you want?

Using Twitter’s search feature, you can find candidates–and other job listings–by location, role, and niche. You can also search by hashtags, like #salesjob, applicable to the role you want to fill.

Participate in the conversation

Share insightful content within your industry more than you promote open jobs. Twitter is a platform for conversation and engagement, so use that to your advantage. Respond to all direct messages (DMs) and tweets directed at you. Retweet industry news and helpful articles to grow your followers.

Participate in existing conversations. Search popular posts by hashtags then read through responses and respond in a friendly way.

Here are some commonly used hashtags on Twitter related to job seeking:

If you’re seeking talent in a specific area, use city-specific hashtags. City hashtag examples include:

If you or any of your staff are new to Twitter, here are some basics you should know.

Your bio is a short description about your company, which can include up to 160 characters. This is a good opportunity to show off your agency’s personality.

A Tweet can include photos, videos, and text up to 140 characters. 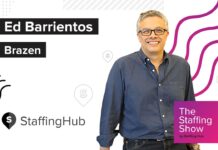 Ed Barrientos, CEO and Chairman of Brazen, on the Future of Remote Work 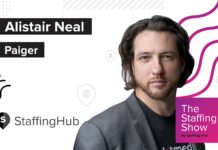 Alistair Neal of Paiger on Capitalizing on Social Media

The Most-Read Staffing and Recruiting Articles of 2017

Heidrick & Struggles Closes Acquisition of Atreus in Germany, Expanding its...