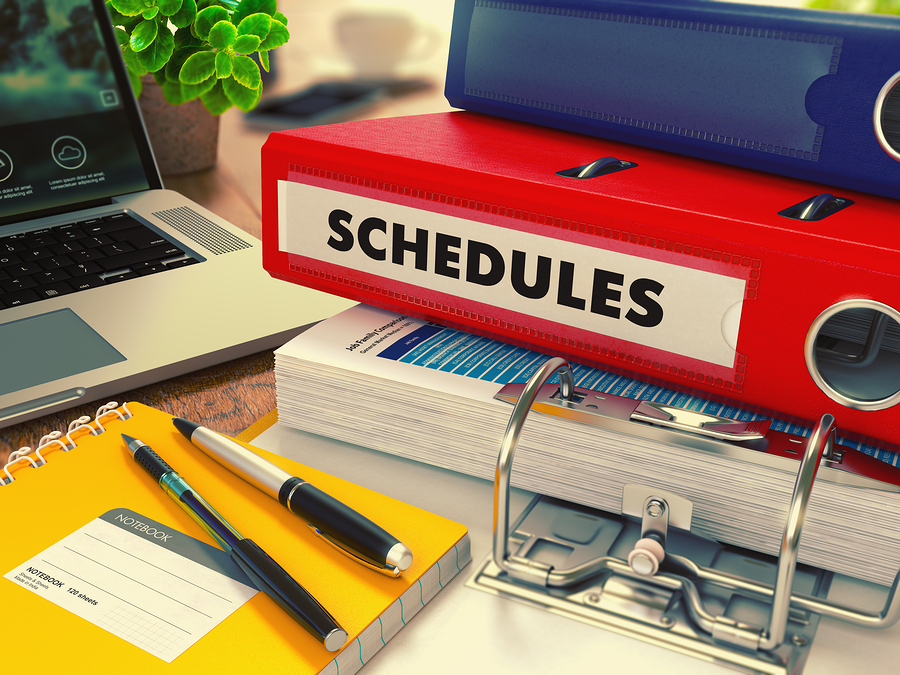 Oregon became the first state to require predictive scheduling for companies with 500 or more employees in the retail, hospitality, and foodservice industries, according to HR Dive. The bill was signed into law on August 8th and was effective immediately. Employers must now post schedules at least a week in advance. Employers who change their workers’ schedules on short notice will have to pay workers a fee.

This new Oregon law (which is already in effect in some cities nation-wide) offers more stability in industries that are known for turnover and unpredictability in shifts and wages. 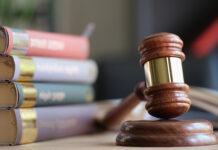 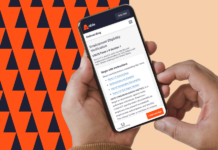 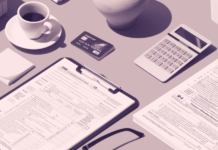 2020 Tax Form Updates You Should Know About